For the ARCO E-XHIBITIONS April edition, P74 Gallery presents a selection of works by Milena Usenik and Laibach Kunst.
---

Milena Usenik produced between 1971 and 1976 exceptional opus of paintings that represents unique hybridity between pop art and op art and stayed mostly overlooked. One of the popular methods of pop art was the appropriation of sexualized representations of the female body, which dominated in the imagery of public media. These artists often themselves depicted women as a critique of the dominant mass media approach.
Pop art in Yugoslavian and East Europe was created in completely different societal, political and social conditions. In a unique way, these works represent a critique of the consumer society and its representation, as well as the thematization of selected political issues such as the Vietnam War, etc. The motif on these works is clearly a characteristic theme of pop art, based on the idea of an ironic critical reflection of the daily life of modern consumer society. In this context, it especially exposes the question of the use of the female body as an object (of desire) in mass media and in popular culture.
Milena Usenik (b. 1934 in Bloke) studied painting at the Academy of Fine Arts in Ljubljana, where she graduated under prof. Maksim Sedej in 1965 and then under prof. Gabrijel Stupica finished her painting specialisation in 1968. She has presented her works on a number of solo and group exhibitions in Slovenia and abroad. Her awards and recognitions include a special recognition on an exhibition of Slovenian women fine artists at the Slovenj Gradec Art Pavilion (1973); a recognition at the 1st Biennale of Small-size Paintings Mini prix Lucas ’93 in Bled; and the Grand Prix at the 2nd Biennale of Small-size Paintings Mini prix Lucas ’95 in Ljubljana. Most recently she successfully exhibited at the Ludwig Museum Budapest (Ludwig Goes Pop + East Side Story), Modern Art Gallery, Ljubljana and UGM, Maribor.
---

Laibach is a cross-media collective, founded in 1980. They started their artistic activity as visual artists. The name Laibach (Austro-German for the capital city Ljubljana) as well as the group’s propagandist manifestos have raised numerous debates on their artistic and political positioning. Within their early Laibach Kunst exhibitions they defined the term ‚retro-avant-garde’ (in 1983) and creatively questioned artistic quotation, appropriation, copyright.

Laibach started out drawing from and focussing on the 20th century totalitarianisms, immersing themselves in their particular iconosphere. The key to this postmodern strategy of sampling is to be found in the term Monumental Retro-Avangarde, coined by Laibach. The first actions, interviews and public manifestations have, since the very beginning, been supported by an over-expressive visual language. Laibach is practicing collective work, dismantling individual authorship and establishing the principle of over-identification. Many theorists, among them Slavoj Žižek, have discussed the Laibach-phenomenon. The main elements of Laibach’s varied practices are: strong references to avant-garde art history, nazi kunst and socialist realism, de-individualisation in their public actions as anonymous quartet, conceptual proclamations. In practice Laibach used the strategy of combining and displaying together old archives with contemporary reinterpretations. The visual works are usually facing texts, citations of early statements and manifests. The written and spoken word has from the start functioned as a monumental and static symbol, a bonding element between the musical / performed aspect and the visual. The often cryptic and stylized wording can be seen as a symbol for the constructed layers of meaning that provocatively take the shape of political force. Laibach became internationally renowned in the music scene, especially with their violating re-interpretations of hits by Queen and the Beatles, but also by their unique concerts in occupied Sarajevo (1995) or their recent one in North Korean capital of Pyongyang (2015). After the break-up of Yugoslavia Laibach continued mostly within the realm of popular music, while remaining a point of reference in terms of artistic cultural criticism.

During recent years the group underwent an international re-evaluation of their artistic practice in the course of an emergence of post-structuralist views on worldwide conceptual art production and has thus performed a special extended and sold out show on April 14th 2012 in London’s Tate Modern - Turbine Hall. Extensive Laibach Kunst retrospective exhibitions were shown in Łódź (Muzeum Sztuki), Ljubljana (International Graphic Art Center), Trbovlje (Delavski Dom), Maribor (UGM) and Zagreb (HDLU) in the period between 2009 - 2012. Laibach has also been subject of the large retrospective exhibition on NSK, presented by Moderna Galerija Ljubljana in 2015, in Van Abbe Museum in Eindhoven in 2016, in Garage Museum of Contemporary Art in Moscow, 2016 and in Museo Reina Sofía in Madrid, 2017. 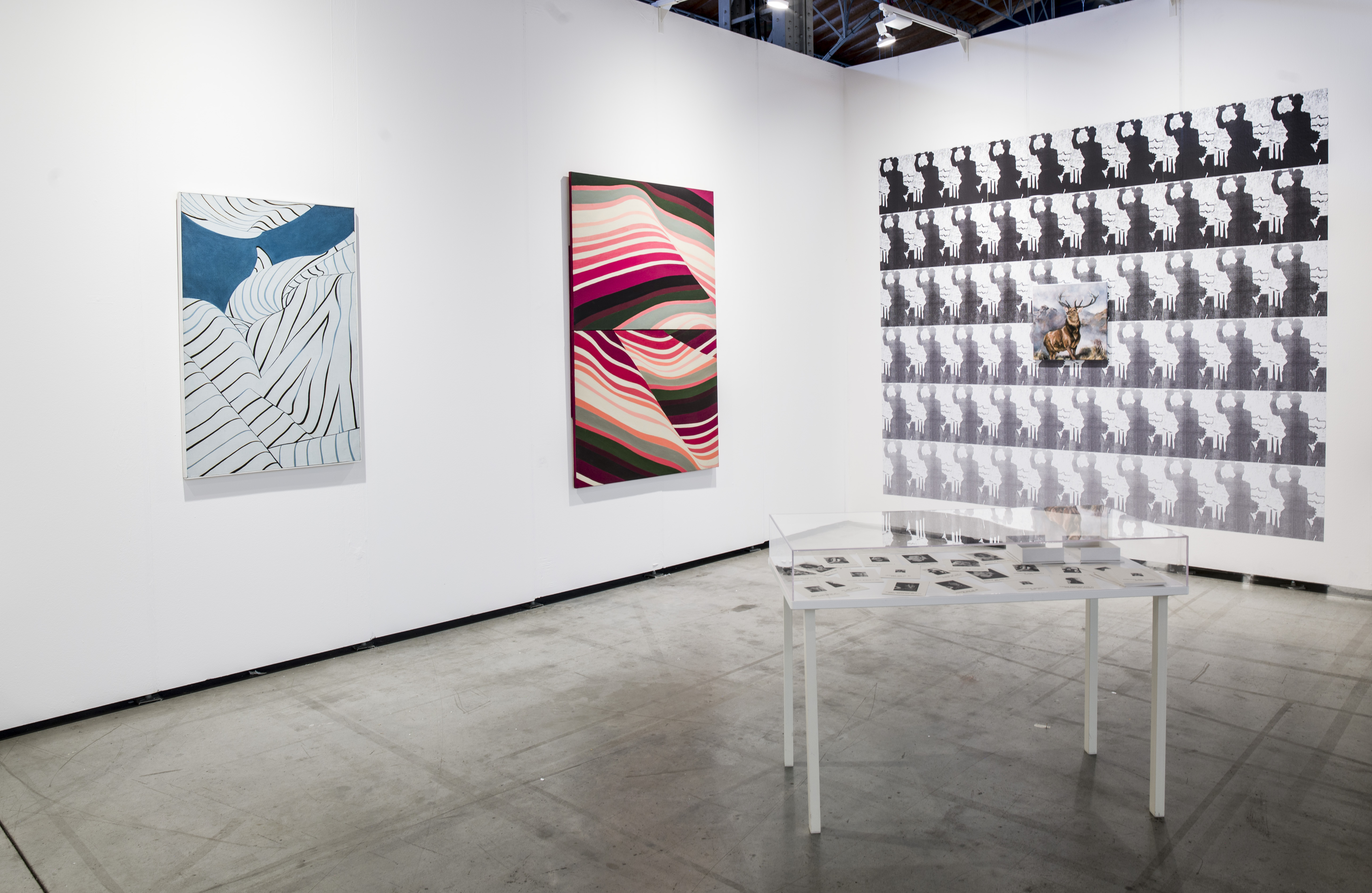