The work of Vera Mota uses performance as a medium of production and staging. There is an operative body, evident in the shape and structure of the pieces, which inscribes concrete processes of materiality and construction. There is an active body, whose agitations and transits are registered in the scultpures, drawings or photographs. This dual body interacts with materials whose properties – weight, rigidity, colour, malleability, chemical composition - are determinant to define the expression that the objects take up. In this sense, there is in Vera Mota’s work a sculptural animism shared between the agent bodies. The politics of the body, a constant theme in the artist’s work, is inscribed here one more time, but extending more consciously, from a post-human perspective to other bodies, other materialities.
In previous works, Vera Mota displaces the primordial element of the head, perhaps remembering that the mind is de-centered, bodily, physiological. Sometimes the head appears on the ground, separated from the resto f the body, decapitated and multiplied, like in Multiple Heads (2019). Ventriloquism continues this exploration. In HEAD HAND, the head appears inscribed in the hand, with permanent black ink. Knowledge, just like feeling, is a physiological interaction between different parts of a body. To transfer a function – to think or to feel – from head to to hands, from head to toes – is, thus, to recognize the science of interdependence’s axes. To put the hands on the head. To put the feet in the mouth. To have guts. To bend over backwards. In works such as Fold IV, the artist presents objects reminiscent of inter-corporalities. An expression or movement originating in a biological body is transferred onto another, inanimate and geologic. However, in the gesture of displacement, subjectivities change. Heart of stone, or iron courage. The reality loses its precise outline. In Real feel, the intertwining of the marble fingers is presented on a colossal scale. The pink colour of the blood which can be seen through the skin, is frozen by the marble’s material, fixated on the stiffness of the stone, and dehumanized. Hold are two metal legs that fluctuate in space, in a gravitational displacement. They are optimized legs, invoking a superhuman performance. Together, the pieces make up a performative circuit, simultaneously classic and cyborg.
The binary that distinguishes organic from inorganic matter makes a subjective distinction between biological and geological bodies. There are language codes inherent to this distinction, which atribute possession, property and value qualities to the matter, and therefore render it inert, detached from social and ecological relations, without agency. Even though the material is molded according to the idealized form, the shape itself is determined by the intrinsic qualities of the matter, which is let to speak by itself on purpose by the artist. Therefore, one can say that the previous order is reversed because when the matter forms an image of a biological body, it mineralizes it, by imposing mineral qualities of it. The pieces metallize legs, petrify fingers, and thus transform the body in this formalization. The conscious acknowledgment and the deference with which mineral properties are imposed, suggest a revision of the extractivist and antropocentric models which divide the world in binaries, things with life and without life.
In Ventriloquism, the pieces speak of intra and inter-bodily transactions, of transmissions and displacements of parts in the same body or between bodies that interact with each other. What is lost, gained or transformed in the movement of transference? When the ventriloquist transfers a human attribute (voice) to an inanimate object (puppet) (s)he brings that object to life. There is an uncanny quality to the act of ventriloquism, because the biological (human) body is robbed of a particular function – the voice - which is taken by the mechanical body. And in the movement of transference, the function is altered performs in ways that it didn’t in its original body – it’s as if the voice had a life of its own that behaves differently across bodies. The image of the surprised ventriloquist, clinging to his throat because (s)he has lost the function of speech, is familiar. The ventriloquist who looks with astonishment at the puppet which, by stealing the voice, comes to life. However, there is in this process another detail that contributes to the uncanny of the scene. In the transference movement, the vocal function changes and behaves in an autonomous way. It undergoes a mutation – timbre, when it crosses from one body to the other. As if the voice has a life of its own.
More than hundred years ago, Violet Paget wrote about empathy as the lending of one’s life to a thing. Empathy, originally translated from the German Einfühlung (“feeling into”), was for Paget the process through which feelings
transferred between one thing and a body. By using the male pseudonym Vernon Lee, Page wrote down the sensations that determined things provoked in her body and that of her partner, the artist Anstruther-Thompson.
The sensations were, for example, the tightening of the throat, breathing and heartbeat rhythm variations. Things worth feeling were a painting, a sculpture, a mountain, or even a chair. All observations required deep attunement: to the moment, to the place, to the body. Nowadays, empathy is broadly understood as the ability to capture, understand or simulate the feelings of other person. But, in its origin, empathy was understood as a relational practice between people and objects or “natural” landscapes. Now, in a time when we broadly recognise the agency and the rights of more-than-human entities - be them plants, animals, microbes, funghi, minerals or bodies of water – practicing empathy may well be a means to think of how feelings navigate out of our own, and into other bodies. Vera Mota’s work expresses such an invitation, in recording the transference of impulses, expressions and potentially feelings, across biological bodies and otherwise. 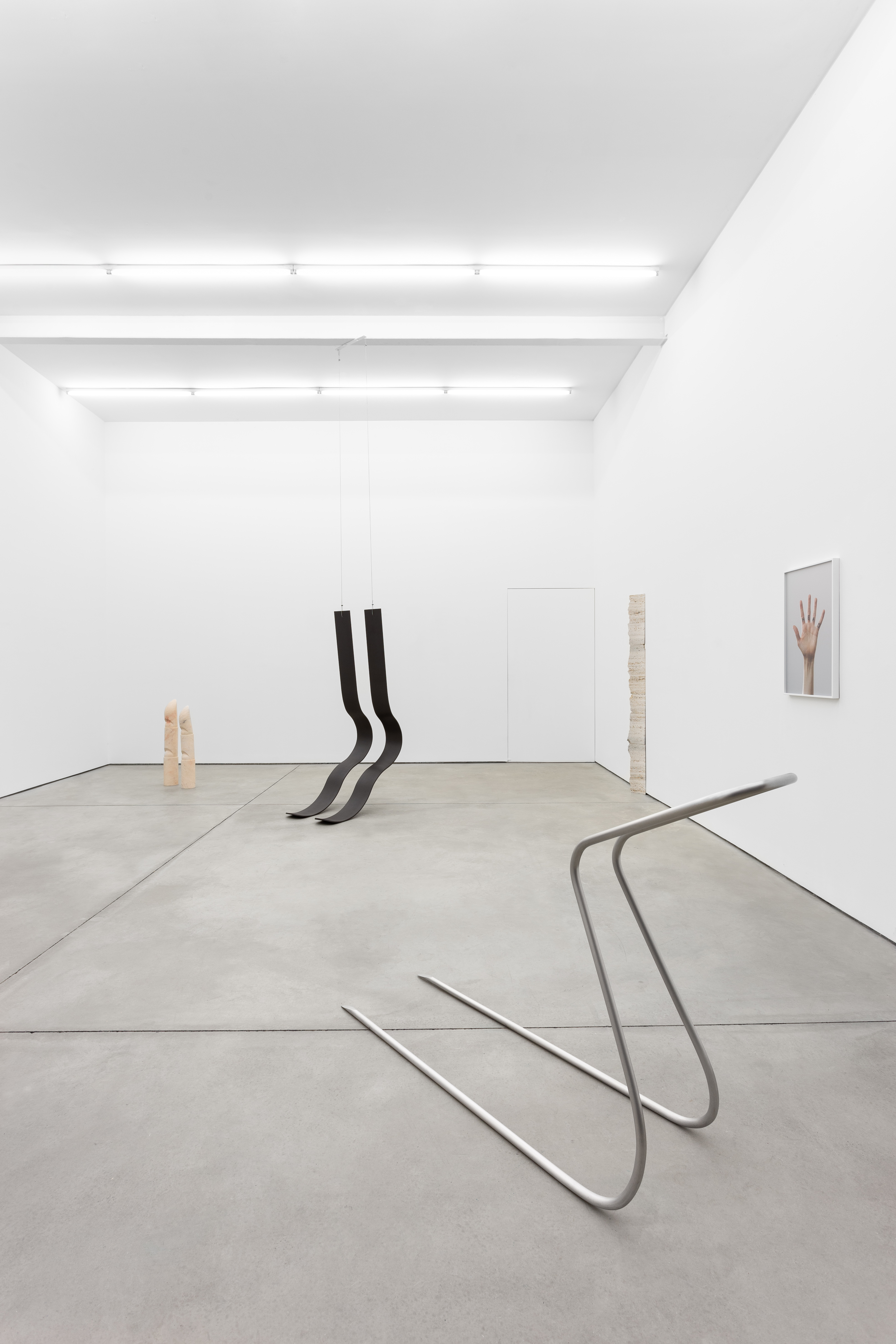