This online exhibition is a preview of the current show at the gallery. "Atlas of the Body and Imagination in Exhibition" by Gonçalo M. Tavares + Os Espacialistas is on view until September 2021.

Gonçalo M. Tavares + Os Espacialistas present for the first time an exhibition of fine arts in partnership. Crossed word and image, in tangential touches, in works that try to reflect artistically on the house and the body, on the horizon and on geometry, on desire and on construction, on food and on prayer, on error and on beauty, on movement and on love, on us and on others.
Atlas of the Body and Imagination in Exhibition is a project that inaugurates, in the visual arts, the journey of a partnership formed by the writer and the collective of artist-architects. Texts and Images from the book Atlas of the Body and Imagination materialize and jump from the book to the gallery wall, transforming the entire space where they appear in a kind of place-interval of all connections.
The encounter, between text and image, fills the atmosphere of the exhibition with imaginary neighbors, through photographic
sketches with words and installed objects. 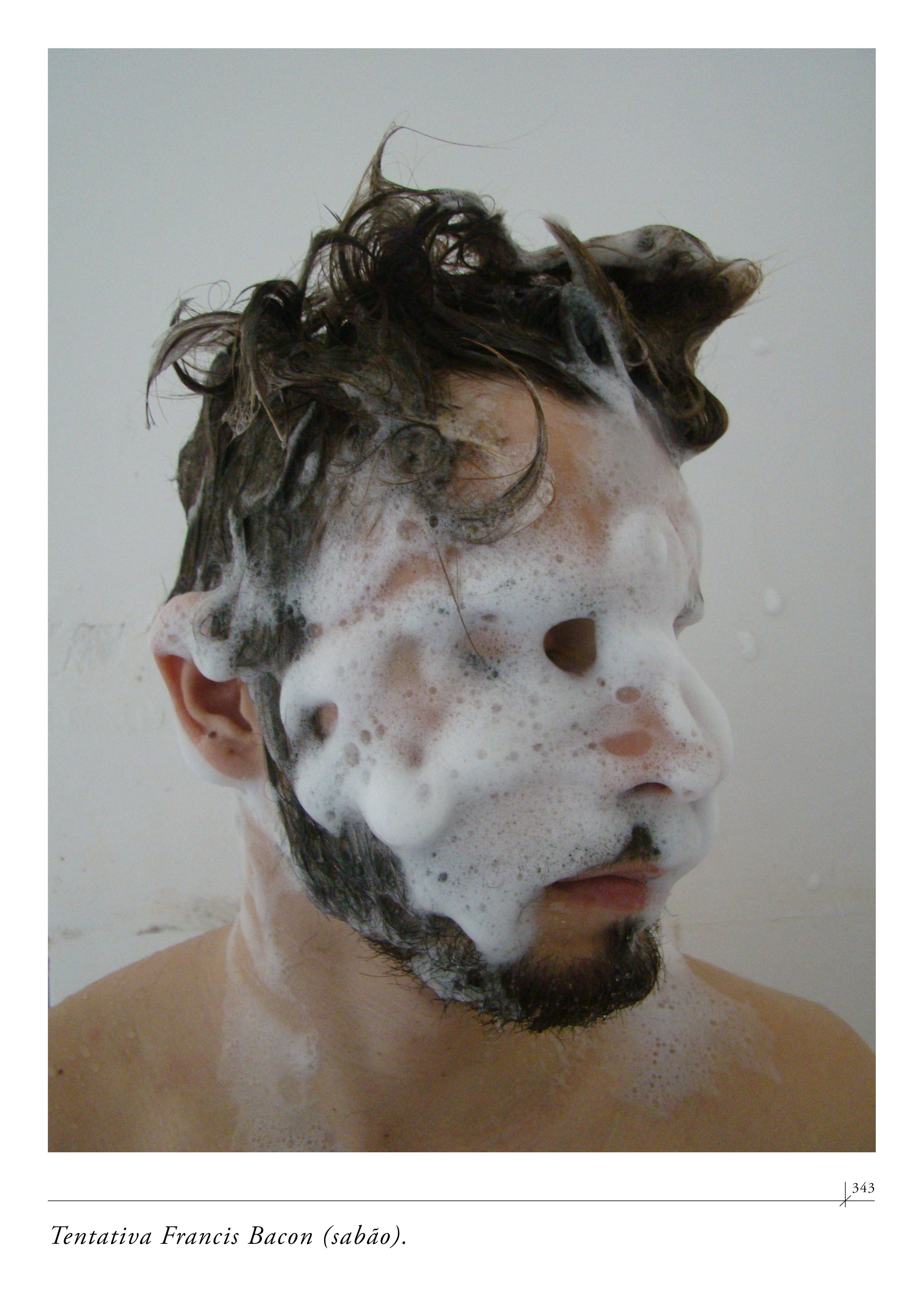