Richard Wentworth (Samoa, 1947), with his approaches to language and etymological concerns, along with the use of archetypal objects, has played a leading role in the new British sculpture since the late 1970s. Generating evocative images from everyday objects, whose combination awakens an estrangement in the collective memory and imagination, Wentworth expands our understanding of the world and truncates conventional and hegemonic systems.

Wentworth uses materials taking into account their anthropological roots and making sense of the moments of clarity that may arise from overlaps between seemingly unrelated things. We are faced with combinations of building materials from both the United Kingdom and Spain, history books and dictionaries, broken glass and mirrors, elements of various uses but manufactured with the same metal; as well as measurements and forms that are repeated.

Richard Wentworth's interest in transforming the world lies in the simple fact of knowing that the world has already been built and transformed by others; a simple walk through the city becomes a dizzying experience, Wentworth's gaze vibrates and sways between its structures and systems, deciphering a language that otherwise might go unnoticed. 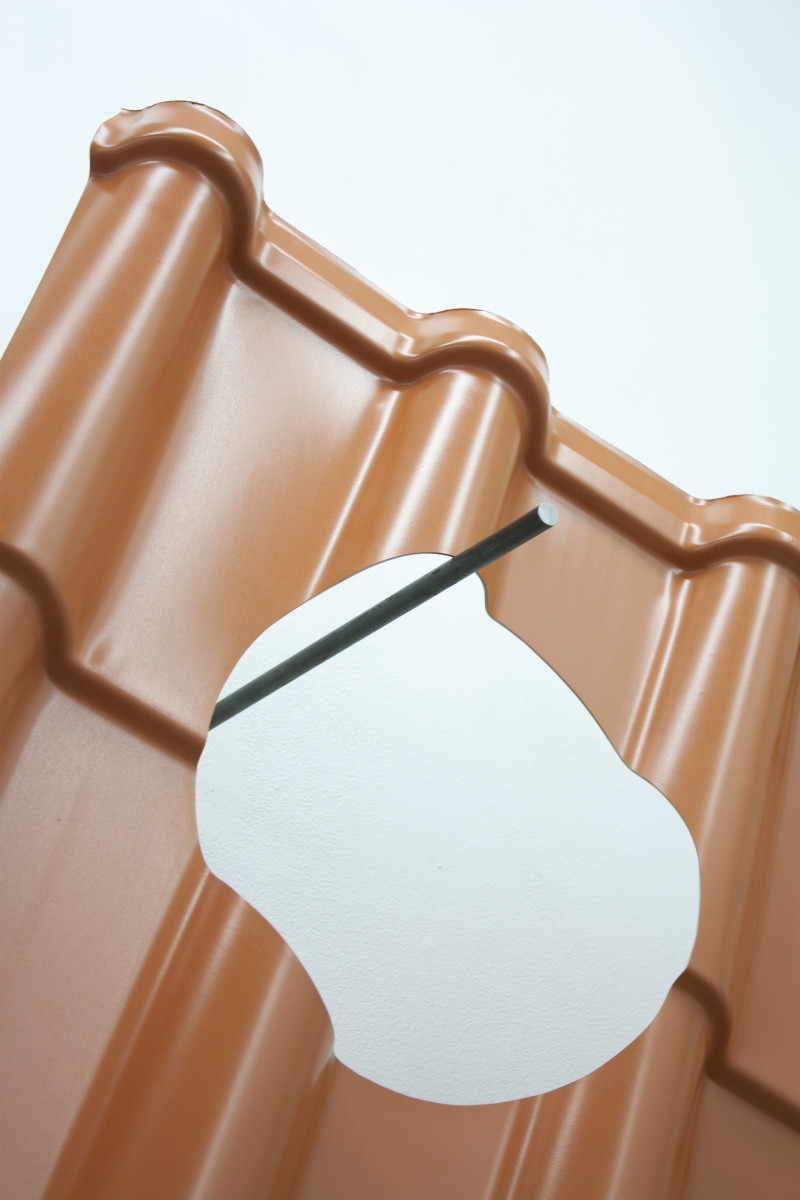