The photographs were taken in the context of Daniel Steegmann Mangrané’s work on the film Fog Dog. Premiered in early February at the Dhaka Art Summit 2020, Fog Dog is the artist’s first foray into cinematic storytelling. It takes as point of departure the curious interaction of human and non-human inhabitants of the Institute of Fine Arts of Dhaka, documenting the daily life of the school and and the numerous stray dogs that live there and seem to lead a parallel existence.

Designed by architect and pioneer of Bangladeshi modernism Muzharul Islam (1923-2012) and characterized by an open structure—open colonnades, free-standing staircases, ceramic jalousies, and wooden screens allow for an interweaving of interior and exterior—the building is both stage and protagonist of the film. Boundaries between inside and outside, building and surrounding gardens, institutional and public spaces seem fluid. The ambient noises of the tropical landscape and the urban environment mingle, creating a richly evocative sonic landscape.

The title of the film and the photographs draws on the poem The Dacca Gauzes by Agha Shahid Ali which refers to the fate of the Bengal muslin producers under British colonial rule. The sensation of touching the famously delicate textile for which the region had been renown since antiquity is described as a kind of fog. 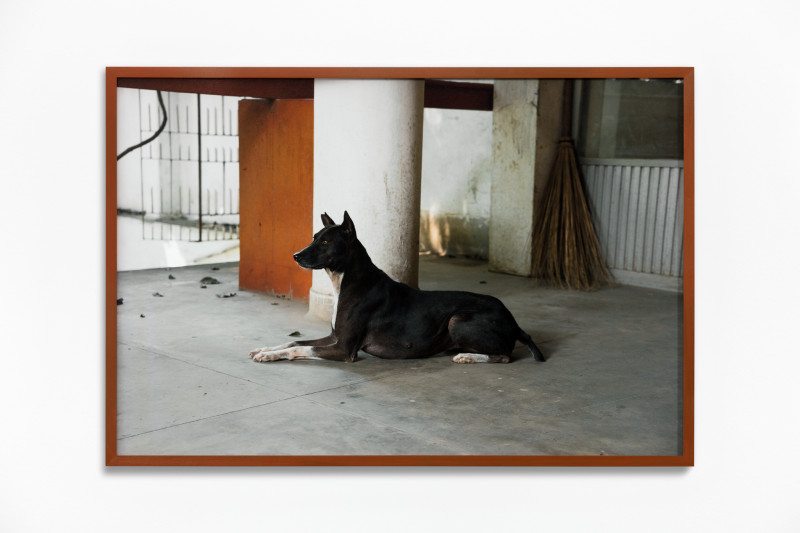