In her four-decade career, Marilena Preda Sânc, ”the godmother of feminist art in Romania”, has worked with various mediums – drawing, painting, photography, video, performance – to explore questions related to body, female identity, imaginary spaces and nature. This presentation focuses on her work in the early 1980s through a selection of paintings, drawings and collages drawn from two prominent series: Modules and Body-Space.

Marilena Preda Sânc (b. 1955) started out as an artist in the last – and most difficult – decade of the communist regime in Romania. The 1980s were years of drastic political isolation, social stasis and censorship. Finding in abstraction a way of self-expression, Preda Sânc turned a lithic element, the module, into a tool for the configuration of possible worlds. The paintings and drawings in the Modules series point to ”the permanent invention of possible spaces where you can isolate when reality, itself a source of utopias, coerces you to adapt”, as the curator Olivia Nițiș explains (Marilena Preda Sânc: In Between Worlds; Crossing Self-Histories 1981-2011, catalogue of retrospective exhibition at the National Museum of Contemporary Art in Bucharest). Often, these lithic structures are in a state of fragile balance, probably to suggest the vulnerability of the artist in the sociopolitical context of that era.

From the same period are the Body-Space collages, in which drawings made with ink and/or felt pen are overlaid on nude photographs of the artist. In her own words: “My body became place for meditation, inner/outer landscape built from personal and collective memories.” The feminist message of these works was innate, rather than acquired, as women artists behind the Iron Curtain had little or no access to theoretical Western feminist discourse. 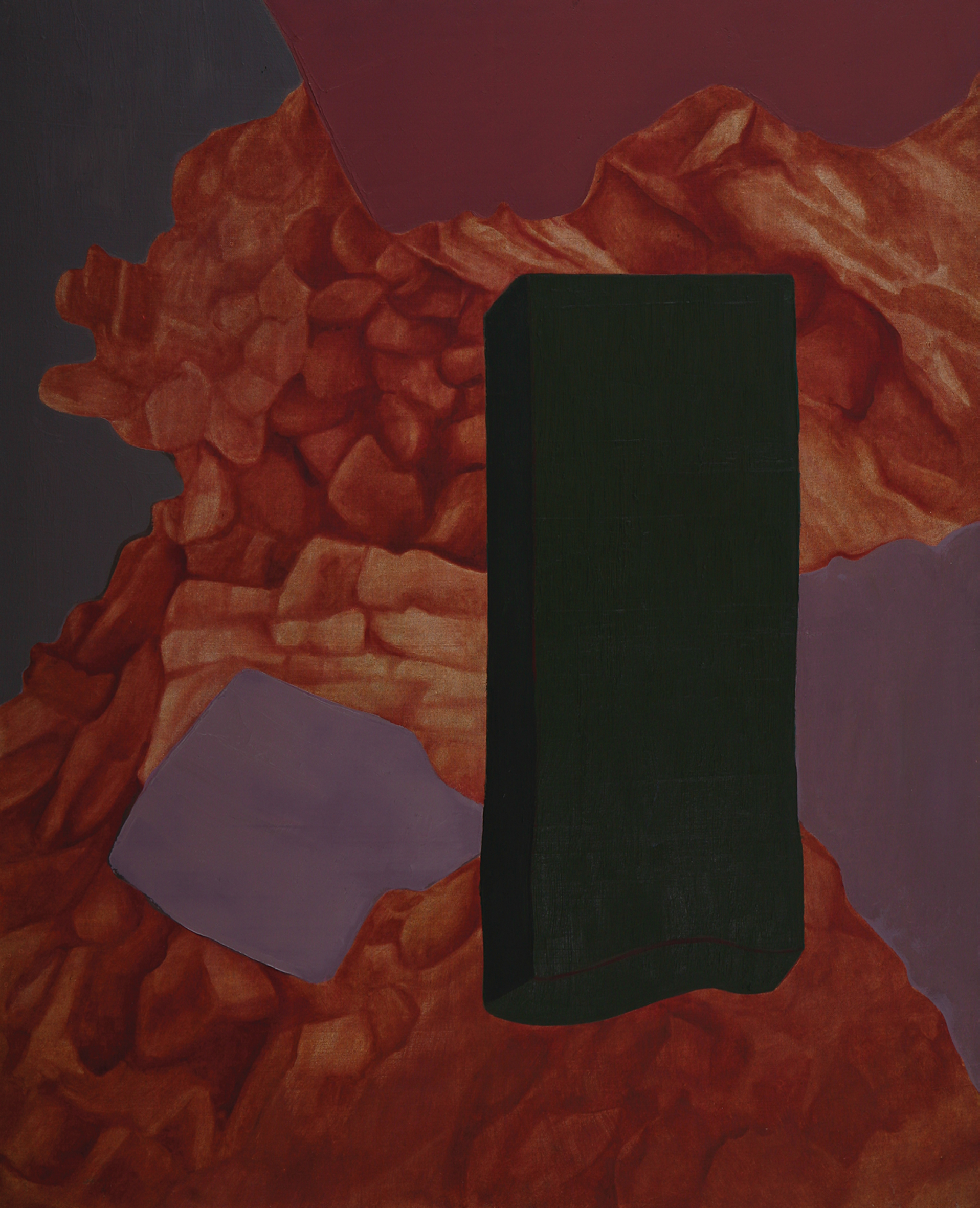