Macaparana was born José de Souza Oliveira Filho in the Brazilian state of Pernambuco in 1952. He devoted himself to drawing from an early age: a long convalescence allowed him to discover art with the only help of a piece of paper and a bunch of color pencils. This initial austerity, associated to his passion for music and crafts, defined his style.

Macaparana seeks to create in his very refined compositions a feeling of rhythm, not without a certain lyricism. The surface of the work, less than a space to be structured, becomes the place where curved lines, raised or cut circles, are linked with precision and dynamism to each other in order to generate the birth of a new language, musical in nature.

Macaparana has participated in international exhibitions and art fairs. He was invited to participate in the Sao Paulo Biennial in 1991.
The Denise René gallery has shown his works at each of their participation in ARCO Madrid. 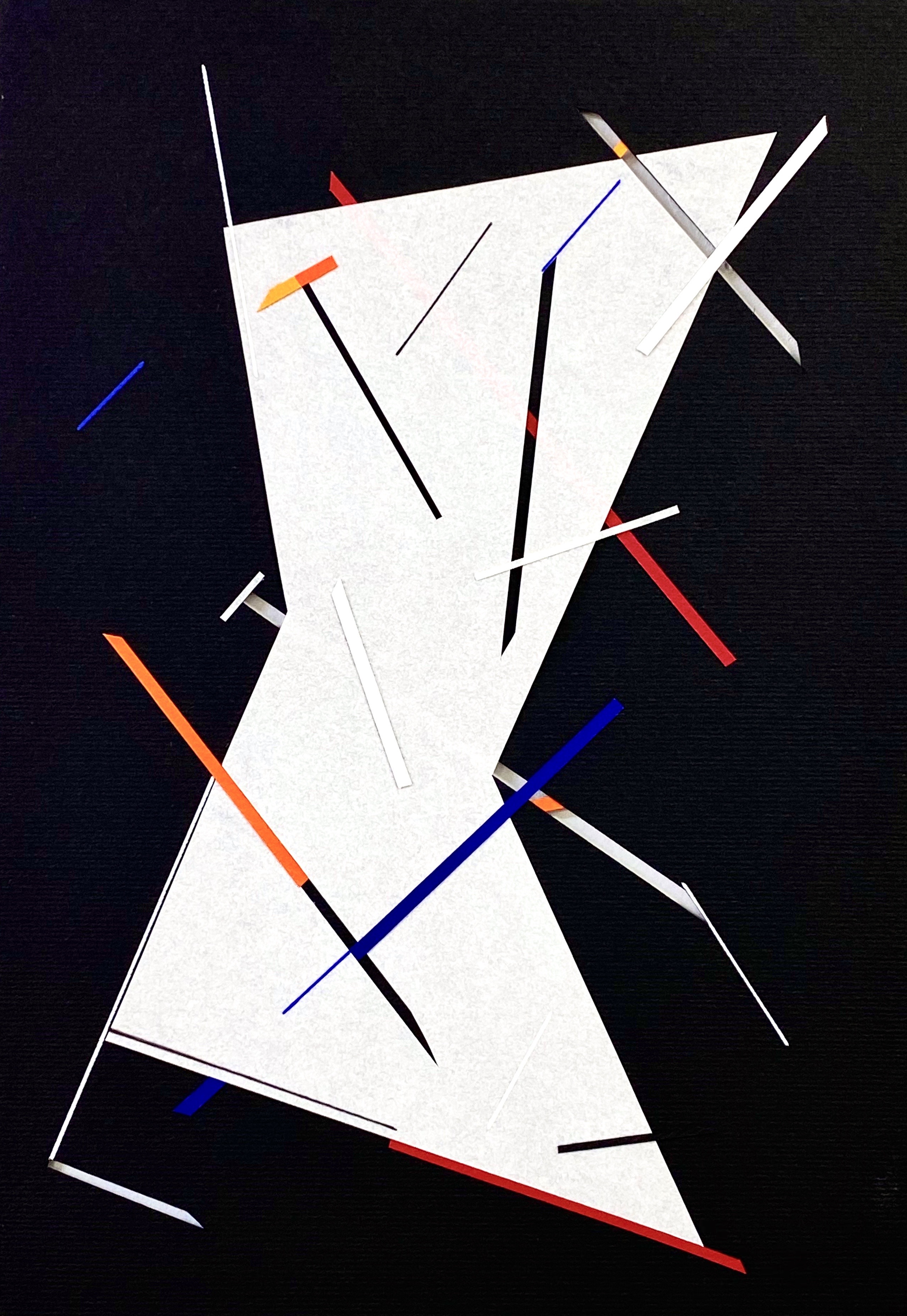