ADN Galeria presents a solo show by mounir fatmi, an artist whose artistic work and research focuses mainly on language, architecture and the machine. The exhibition we are now presenting, brings together a series of recent productions through which the artist explores new ways of creating from paradigmatic elements that have been present in his work: analog technology and the written word. The title refers to the theory of quantum physics by which the observer influences the observed matter. Something similar to what is known in psychology as the Hawthorne effect that establishes modifications in the behavior of individuals in response to the self-awareness of being observed. 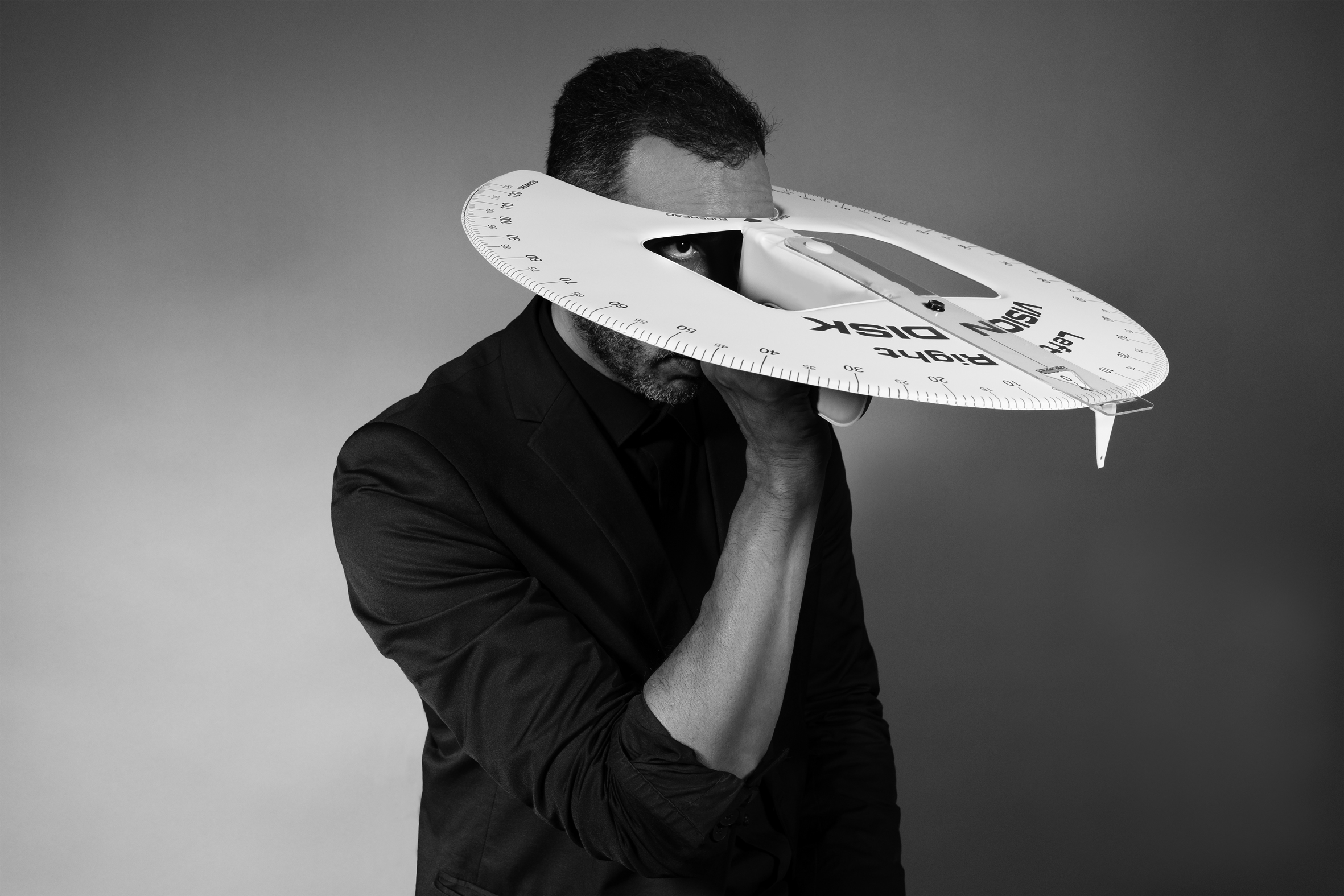