Karlos Gil's virtual version of his latest show at the gallery brings together new works including new film and a series of botox paintings. Through the fluidity between materials, regimes and organisms, Gil creates a techno-cosmology to highlight concepts from techno-animism to human-obsolescence.

The title of the exhibition, inspired by the science-fiction poem by Ursula K Le Guin, refers to the “human dimension” of an inorganic material such as dust, as it is composed of more than 70% of human skin, to reflect the duality of animism and technology – also called techno–animism. 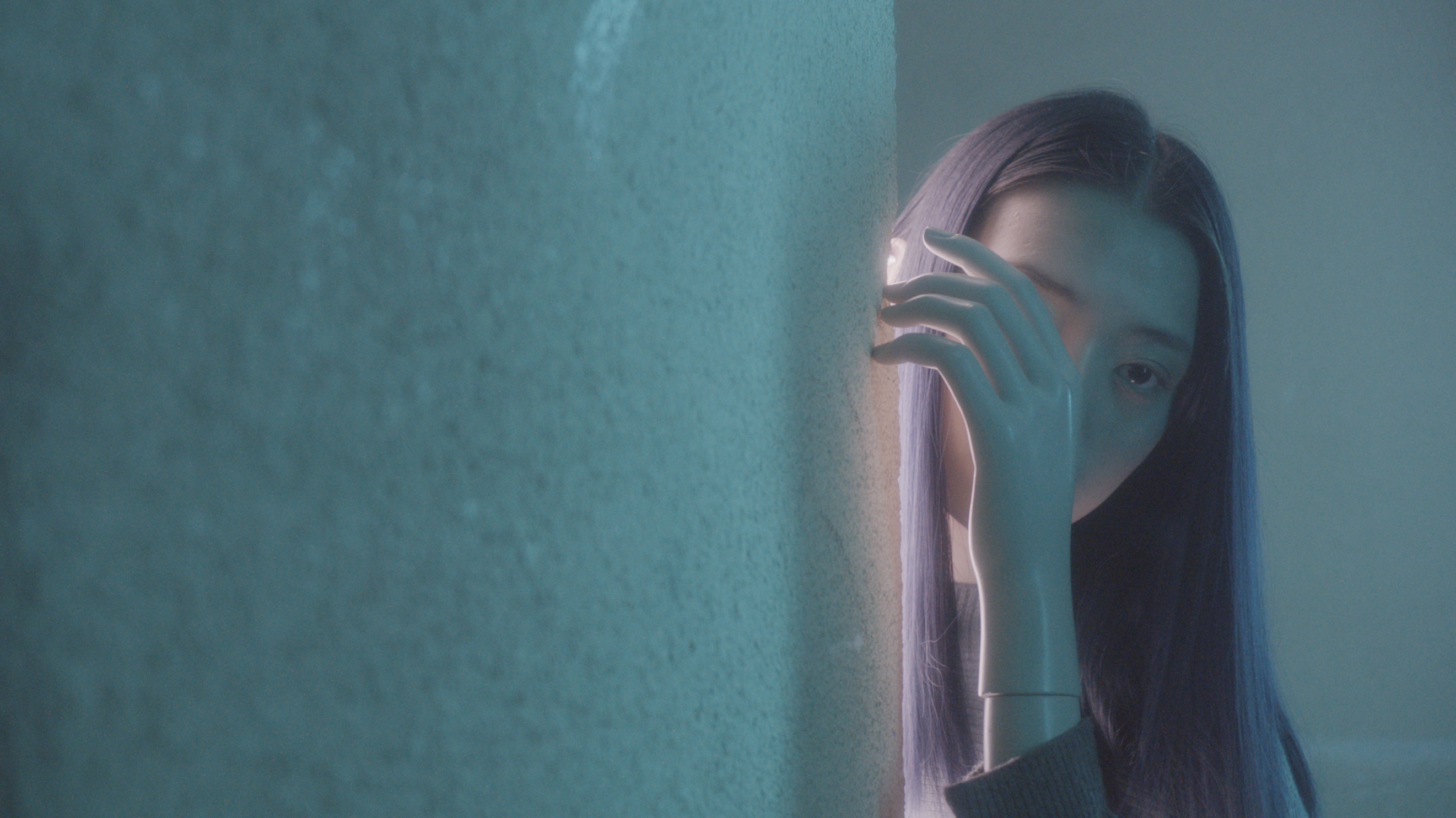