Light, behind the eyes

Through four different approaches to and from painting, Manuel Eirís, Julia Huete, Miguel Marina and Stan Van Steendam work with different techniques and materials, all of them converging and orbiting -with a very personal language- around abstraction, the creative process and the poetics inherent to their works.

Julia Huete (Ourense, 1990) works abstraction in the field of painting and drawing using various techniques, from collage to embroidery, techniques that she uses to increase the expressive character of the pieces. His work is defined by simple compositions in which questions such as the balance between compositional weights, the formal lyricism and the poetics of the materials are the means and the centre of the message.

Manuel Eirís (Santiago de Compostela, 1977): he focuses his attention on specific contexts, which metaphorise the impermanence in which he understands that we individuals inhabit, through the analysis of the different layers of which they are composed. In his work in general, we can appreciate an interest in operations of dismantling and opening up spaces, through actions - either regressive or coming from behind, turned upside down - in which what is removed or detached from places, what is dislocated, is as important as what we discover through these actions.

Miguel Marina (1989, Madrid): he understands his work as a process in which each piece and each material leads him to the next, which has provoked formal and discursive leaps that have as a common axis to analyse and think the landscape and the different elements that compose it from painting and the space within it. He reflects on the process that involves the union of idea-image-material as a common nexus in his practice, leading to a kind of fragmented narrative that evokes making and the manual as a conscience and starting point when relating to his work on a day-to-day basis.

Stan Van Steendam (Brussels, 1985): his work reflects the intimacy that exists between the artist and his craft, his materials and the emotions and sensations embodied in objects close to the sculptural and monochromatic paintings. His practice aims to deconstruct the materiality of painting, which he explores through an extensive process of layering raw pigments, plaster and other materials such as ash, soil and dust. Wanting to be close to the materials and to control their traces and movements, he works primarily with his hands, questioning notions of the boundaries of painting and sculpture. 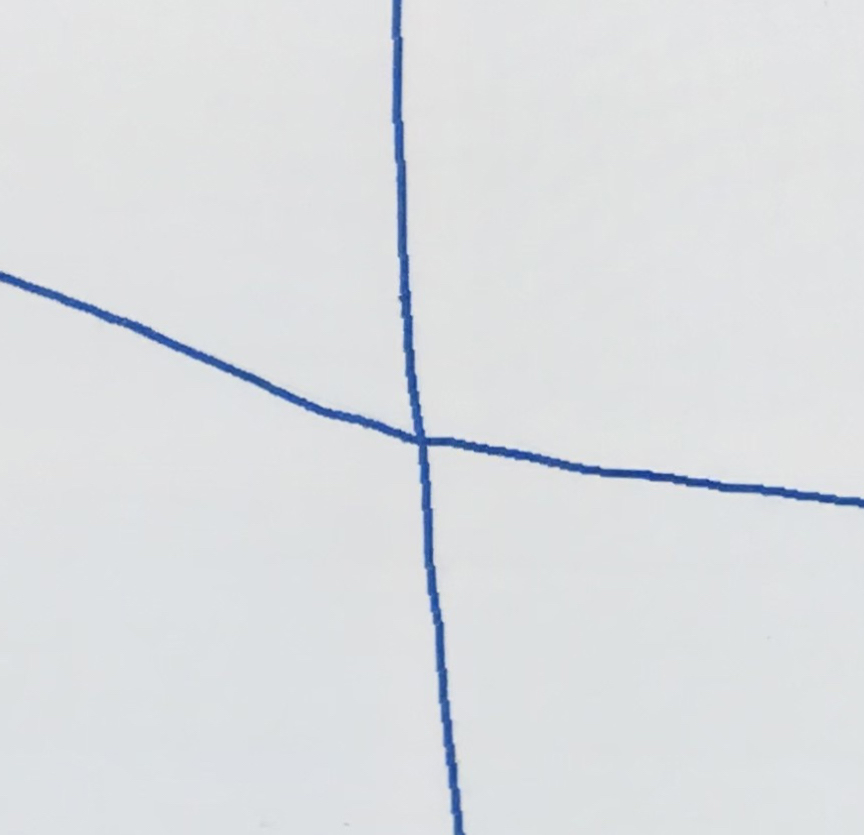