“... when we trace back the origin of the inevitable idea where we landed, we become aware that many avenues did indeed take us there simultaneously. e concept of polarization, that I am just starting to work on, is a case in point. It comes from a dream where the name L.P. Rosen is signaled to me by an index nder on a book, and later from the discovery that a person by that name is one of the collaborators in multiple essays on radio astronomy. It also comes from a concept of the Yanomami indians, where the extraction of fossil fuels from the ground is tantamount to invoking spirits from the past: the DNA from a distant, buried origin of Mother Earth. It comes from a perceptual experience drawn from living in constant relationship with noise, through which the experience of apophenia is activated—which entails reading the world as an in nite code, or capturing weak signals from the universe to scan their meanings. It also comes from a child’s fascination with the rainbow e ect of gasoline on water; or from a navigation technique used both by the Vikings and by beetles; or from Carl Sagan’s novel Contact and its multiple clues about the moment when cutting-edge developments in the science of radio astronomy would turn cosmology into a precision science. It also comes from a desire to reach the ground zero of perception... part of the curriculum I have gone through with Jacobo Grinberg-Zylberbaum in Mexico or with the Taitas (shamans) of the lower Putumayo region of Colombia. is University sets forth a question about how images and objects are formed in our consciousness.
All avenues were leading to the same place". 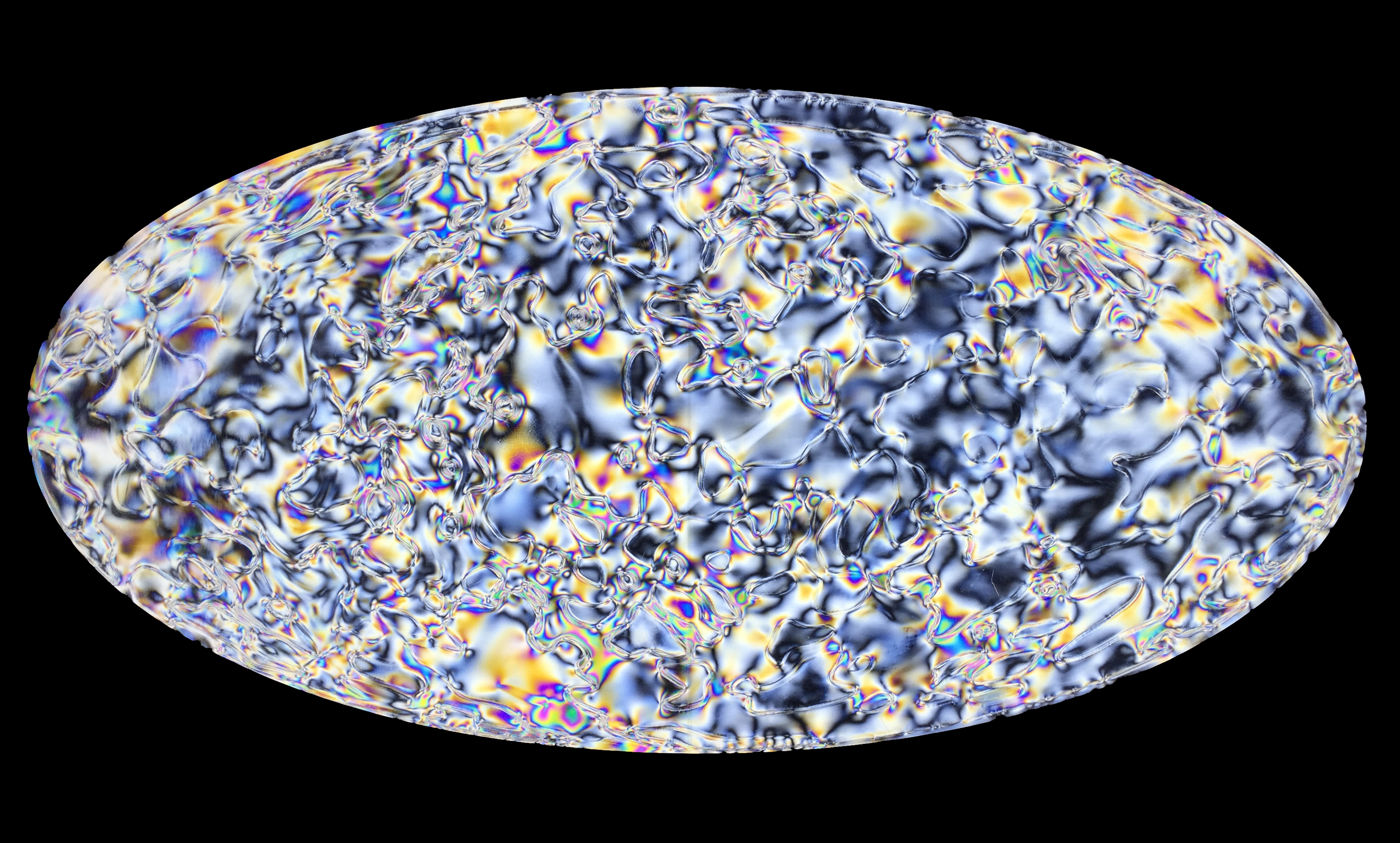