Known as Fotoclubismo, this international phenomenon emerged at the end of the 19th century in São Paulo, and allowed photography enthusiasts to develop their passion in independent collectives, outside the official circuits of art and academia. The historical relationship between photography and landscape is reflected in these clubs. Following the European canon, rooted in a more traditional representation of nature, the Catalan fotoclubistas used their cameras as documentation mechanisms, capturing the beauty of the natural environment.

For the Brazilian urbanites, photography was not a document, but a work of art; the camera, an artifact of visual experimentation. Their compositions portrayed the urban landscape of post-war Brazil, in the midst of industrial expansion and architectural fervour, and found in it a scenario of geometric abstractions and surrealist forms.

This exhibition coincides with the show Fotoclubismo. Brazilian Modernist Photography, 1946-1964, which will open at MoMA (New York) in May 2021. RocioSantaCruz works with the archives of some of the most prominent members of the FCCB, amongst them Germán Lorca (São Paulo, 1922), Rubens Teixeira Scavone (Itatiba, 1925 – São Paulo, 2007) and Eduardo Salvatore (São Paulo, 1914 – idem, 2006), in addition to Giró and Puig, as well as the Campañà collection. This archival research has allowed RocioSantaCruz to articulate an eloquent and complex photographic corpus, unearthing unpublished materials and drawing new connections between artists, times, and spaces of creation.

Since 1995, Sergio Vega has been working on an interdisciplinary art project called El Paraíso en el Nuevo Mundo, which is inspired by a book of the same title written in 1650 by Antonio de León Pinelo. Drawing on the burgeoning discipline of Natural History, Pinelo had set out to scientifically prove that the Garden of Eden was in South America. Embracing this idea, Vega has made several research trips to the state of Mato Grosso in Brazil, detailing his adventures in a travel diary and later using this material to create a series of photographs, videos, dioramas and installations that explore how colonial discourses have been constructed in relation to the specific mythology of Paradise. 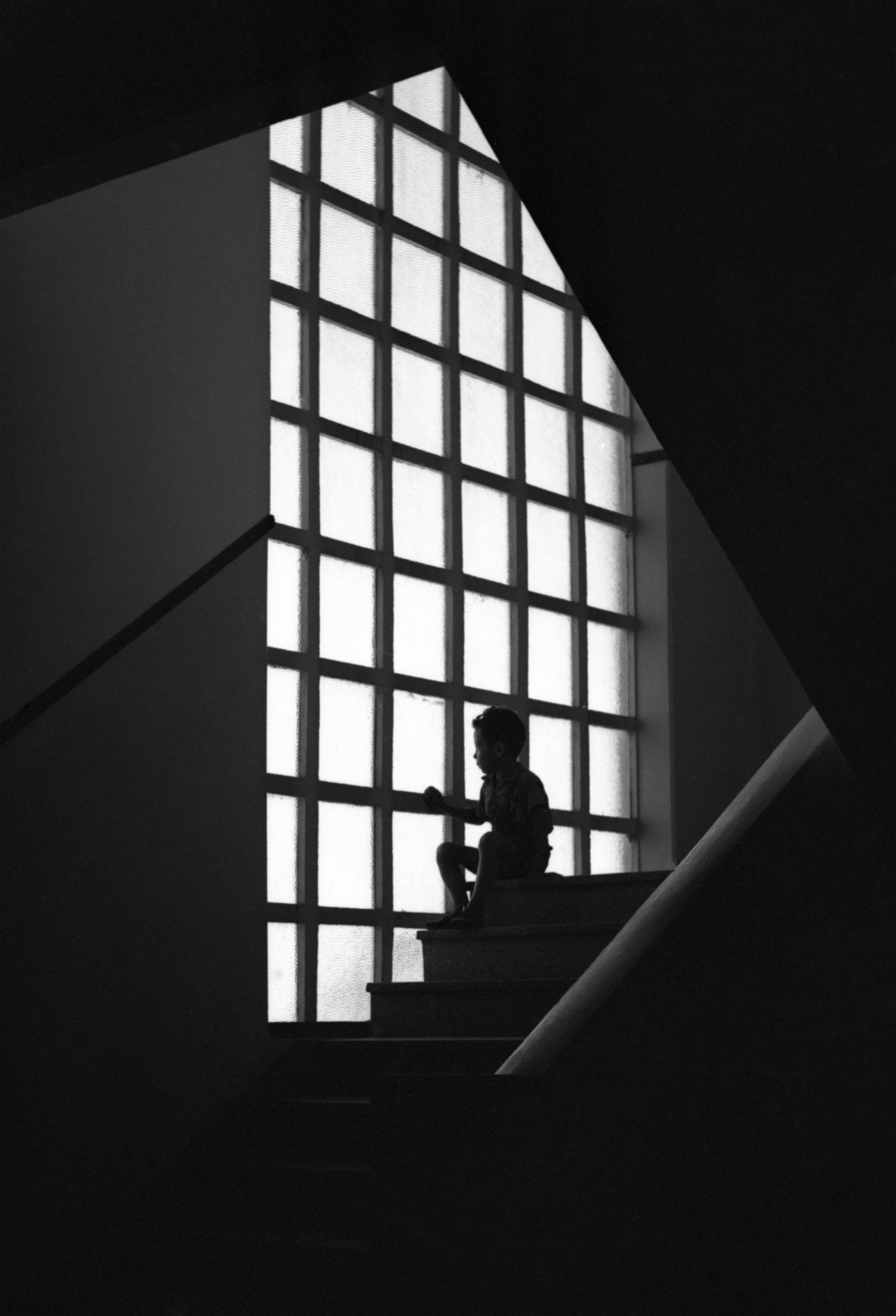