For the second edition of ARCO E-xhibitions, PIEDRAS presents a selection of unpublished and recent works by the artist Carla Grunauer (b. 1982, Tucumán, Argentina)

Carla Grunauer investigates the possibilities of painting and drawing through ways of doing and figurations that go around a path of free association and mental spaces. Her works evoke different imaginaries; sometimes primitive, some other times metaphysical, where architectural forms, abstractions and icons live together.
The themes arise out of the relationship between materials and gestures, in the first place, to later transform into a precise pointing, a form that is revealed from intuition to an oriented lecture.
She is interested in thinking an image as something unknown that, by moments, reaches the surface of the known. Drawing as an oracle and body as medium.
She is used to work combining technological materials with more traditional or academical techniques, which leads to explore particular techniques of execution as fundamental part of her project.
Her work includes references that come from engraving, photographic development, illustration, illuminated books, scenic design and punctual concepts regarding historical avant-garde such as russian futurism or surrealism.

Carla Grunauer is graduated in Fine Arts by Universidad Nacional of Tucumán. She participated in the Artists Program of the Torcuato Di Tella University (2018-2019) and realized clinical work with Rafael Cippolini thanks to a grant from the National Fund for Arts (2013).

In 2015, she was part of the Friend of the Interior Bourse, clinical work with Carlos Huffmann and Javier Villa and workshops by Martín Legón, Gastón Pérsico and Cecilia Szalkowicz.

Her work is published in “Contemporary Drawing in Argentina” (Eduardo Stupía and Cintia Mezza, 2015)
Between 2010 and 2013 she coordinated activities, workshops and exhibitions in El Rancho, a space for contemporary art (San Miguel de Tucumán)

Her work is included in the Collection of the Museum of Modern Art of Buenos Aires.

She lives and works in Buenos Aires since 2015. 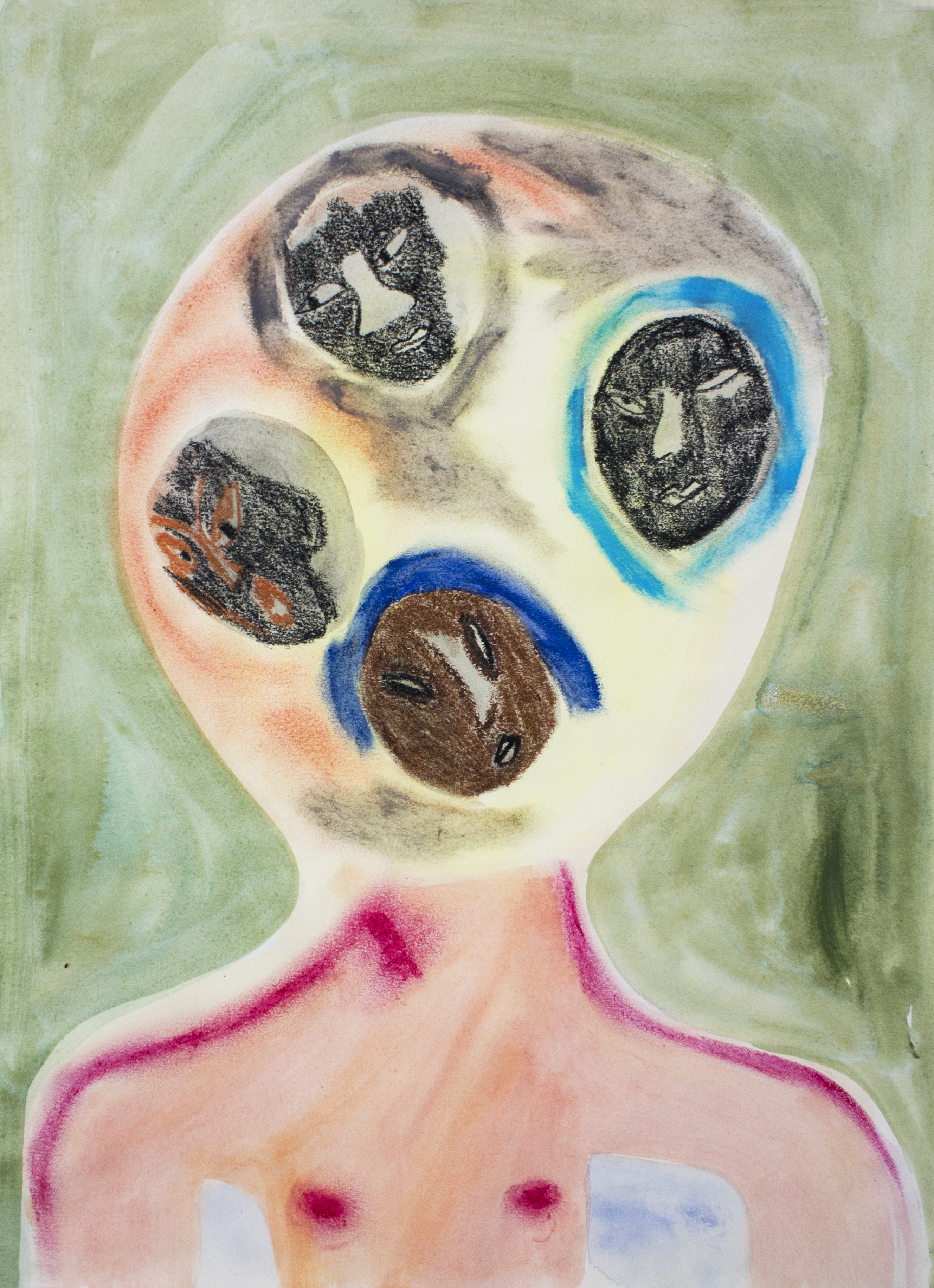