Throughout her artistic practice, Bouchra Khalili delves into the politics of migrations, the history of the borders, estates and migrations that have shaped the Magreb since the last century and into the present. Her works have addressed the effervescent period during which Alger hosted the headquarters of various revolutionary movements, but also documents the border between Morocco and Spain in Melilla. Establishing a dialogue with these photographs, is the meticulous analysis of the rocks and materials of the kingdom of Morocco presented by Lara Almarcegui. A work that not only inquires the geological reality of the subsoil in terms of ecology and exploitation of natural resources, but also questions where to establish the territorial limits of a country and according to which criteria and conventions they have been defined. 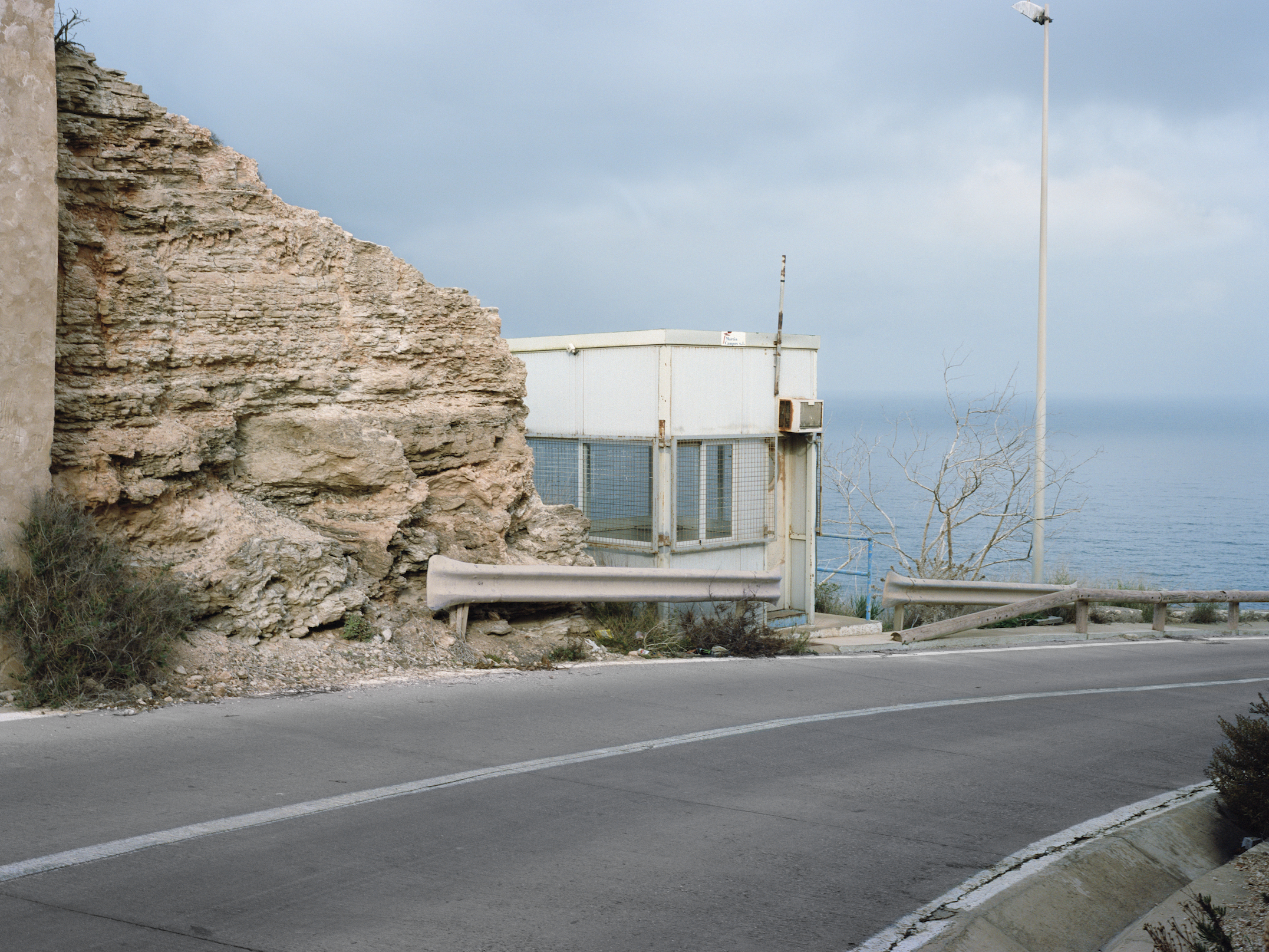