The fair celebrates its 40th anniversary this year and, although our gallery did not begin its participation until 1994, we felt linked to it from its first edition as visitors and, for some years, as employees in institutional spaces, from what we have learned first-hand what the fair has meant for the real transformation of the panorama of contemporary Spanish art.
Time is the concept that, in one way or another, will structure our stand project for the next edition of ARCO_madrid. Our small contribution to the event will be a section of the stand that will house works by some of our artists who, even if they were not, could have been exhibited in that first edition of 1982. We will rescue pieces from the artists active in those years, and we will link said section with the most recent works of the rest of our artists whom we represent, mostly unpublished and in many cases produced especially for the fair; always trying, within the general concept of the stand project that deals with time, a different presentation from those made by the gallery in previous editions. 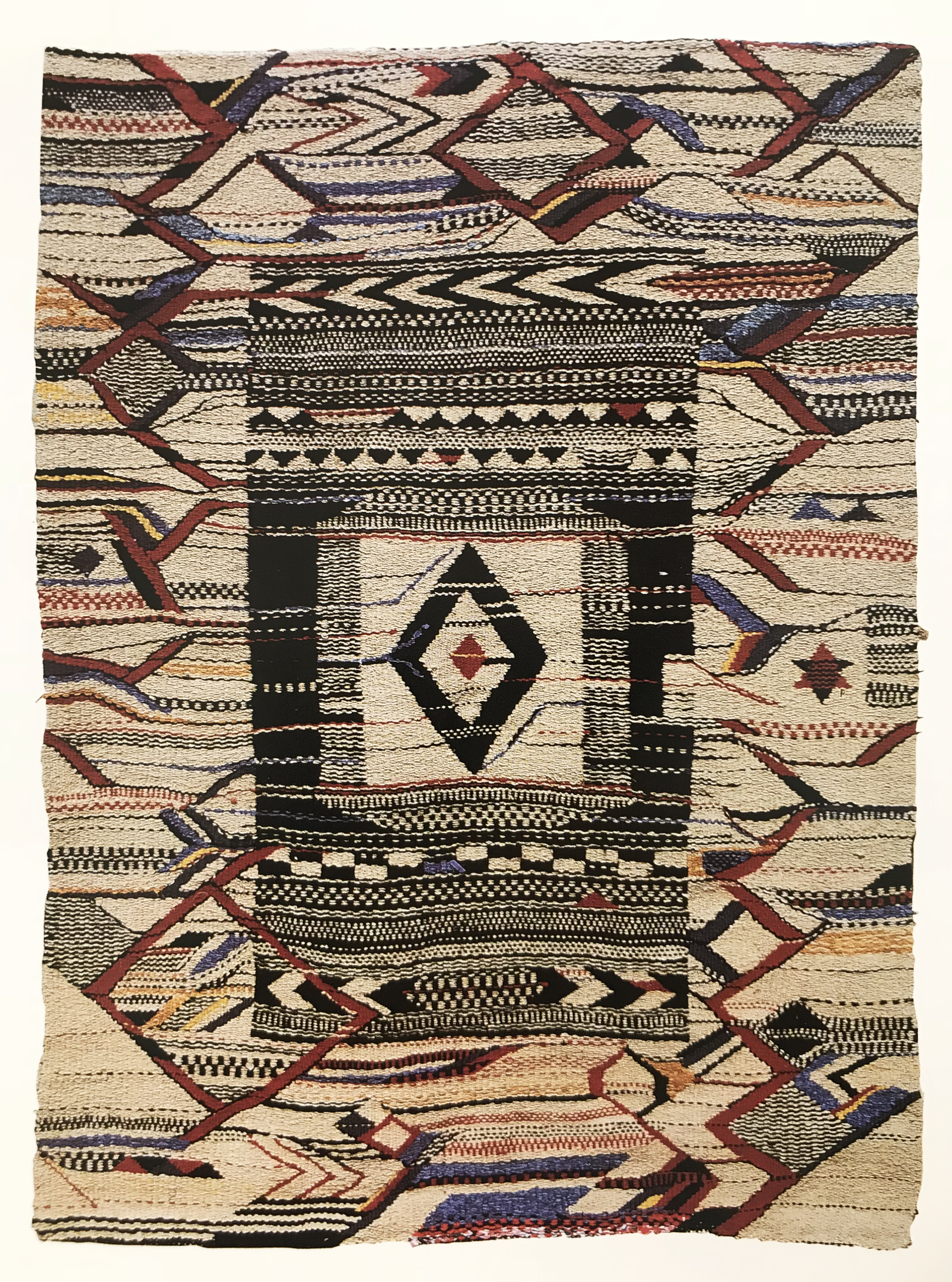