’Fig.’ is an abbreviation used for images that illustrate an idea or concept described in a text, generally of scientific or encyclopedic content. Photography was extensively used in these areas that sought an empirical way to explain the world. Each piece in this project is a numbered 'Fig.' presented as a testimony of a larger narration. They stand as examples of existing things and situations, however, the images don’t seem to show natural scenarios, but a reality built by man: an idea of the world.

The exhibition space operates as a point of departure for their materialization, evidencing the architecture as a viewing display, an artifice within the historical building where is located. Images are presented integrated to the fake walls as also protruding from them, mounted on the same plaster plates used for the interiors. 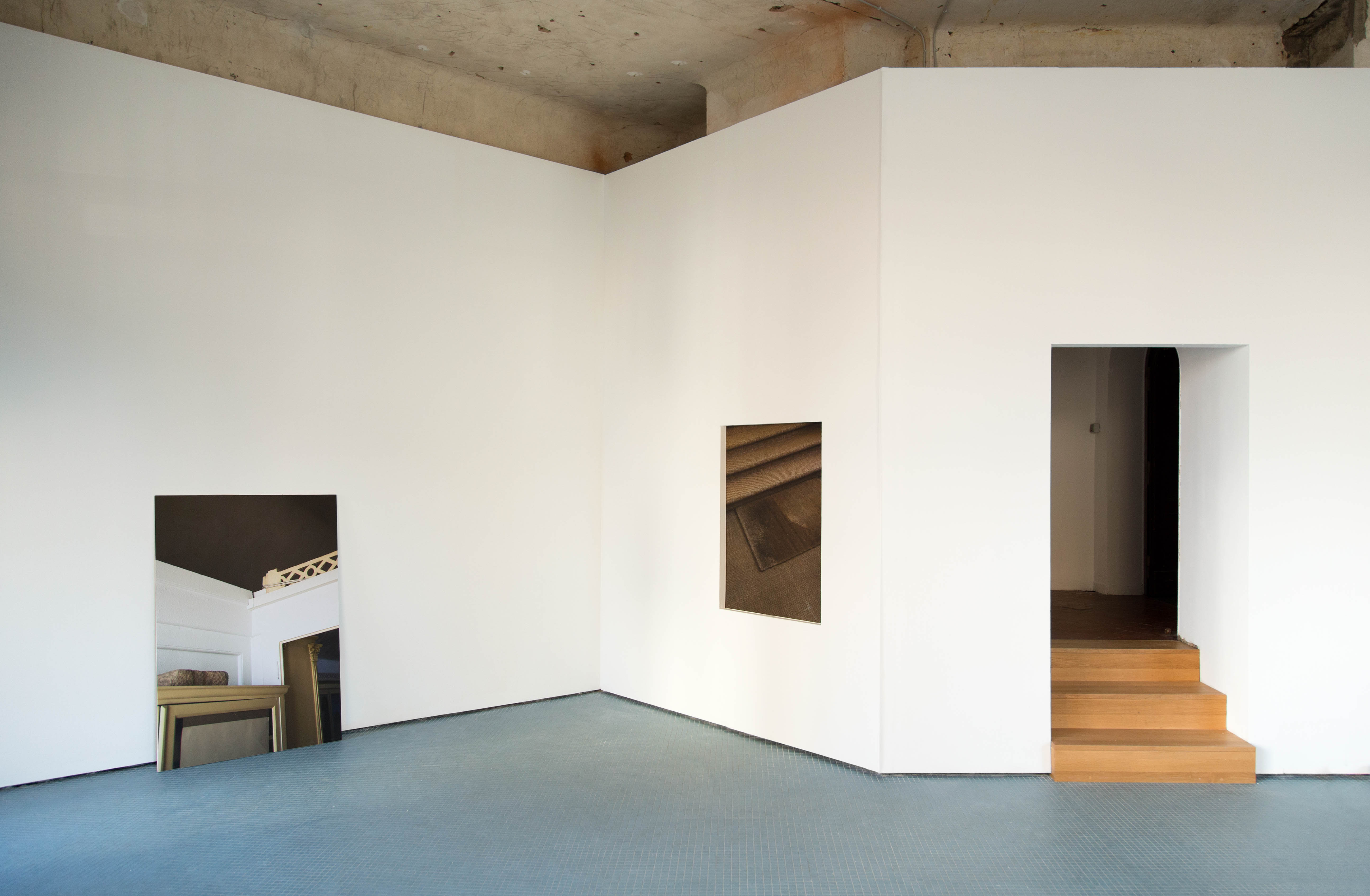