Víctor Florido (Buenos Aires, 1976) paints with straight lines and a limited palette of colours: grays, browns, very dark blue and some pink. He builds from a refined technique, from a certain classicism mounted on an easel, environments of a possible house. There are rooms, halls, libraries, walls with superimposed paintings that he intensifies, through a careful perspective, the setting into the abyss. Florido paints a painting that in turn contains another painting but also the sketches, the readings, the papers that were made for him, for example, getting to paint it. This recursive structure, this exploratory loop of the possibilities of the image, forms a series within each work by the objects and the way they are represented: Víctor Florido paints his own paintings as a subject.

Víctor Florido was born in Buenos Aires in 1976. He studied painting with Argentinian artist Sergio Bazán and art history with critic and art historian Laura Batkis. He took part in the residency Rijksakademie van beeldende kunsten in Amsterdam (2001-2002) and was an ¨agent¨ at the Center for Artistic Research (CIA) program in Buenos Aires (2011-2012). In 2013 he won the scholarship from the FNA - Haroldo Conti and in 2016 he participated in the FAAP (Fundaçao Álvares Penteado) art residency in Sâo Paulo. His work is part of public and private collections such as the Reina Sofía Museum in Madrid, FRAC Aquitaine Bordeaux, Museo Caraffa Córdoba, Museo Franklin Rawson San Juan, National Bank of Argentina, Central Bank of Argentina, Museu de Arte Brasileira-MAB, Supervielle Bank, among others. 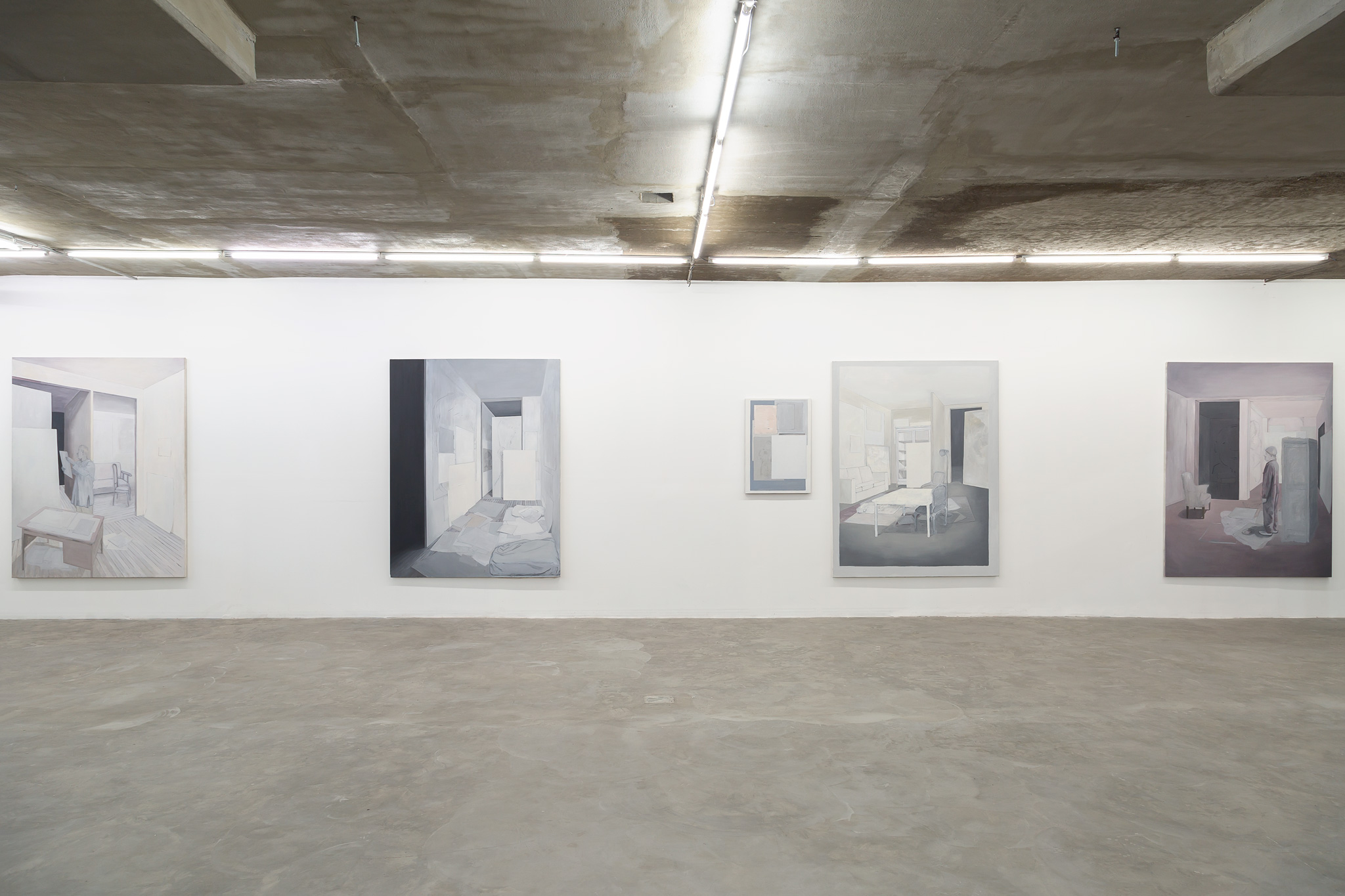