Georg Kargl Fine Arts is pleased to present a historic body of work by Clegg & Guttmann. The presentation includes thirteen ‘constructed photographs’ from 2002 and an earlier work, “The History of Photography” from 1984. Eight of the ‘constructed libraries’ are sampled photographs of selected books on topics related to anarchism, cubism and syncopated music from libraries in Vienna and in New York. The background image of the five photographic portraits are various portraits by Clegg & Guttmann, on which facial parts of anarchists (Goldman, Bakunin, Kropotkin), cubists (Picasso, Gris) and musicians (Joplin, Stravinsky) were transplanted.

As its title suggest this body of works revolves around anarchism, cubism and syncopated music. These cultural forms emerged at the same time from the last decades of the 19th century (Proudhon, Cezanne and Joplin) to the earlier years of 20th century (Goldman, Picasso and Gershwin). They are early expressions of the modernist spirit as it embraces the chaos, the discontinuity and dissonance of modern life and elevates them to the level of new creative principles.
Cubism is directly linked to the rejection of a unified conception of reality; the ground for such rejection was the feeling that the modern world defied such a conception. From the cubist collage emerged the metaphysics of construction through sampling. Anarchism, the cult of chaos, formulated the politics of the fight against absolute order of any kind and taught us to appreciate the sublime beauty of destruction.
Syncopated music was the most profound expression of the modernist spirit. The left hand plays the European two-step, the voice of order and discipline, of complete identification. The right hand plays off of the order, proving that even under the harshest oppression some aspects of one´s individuality may be preserved. It is from syncopated music that we learn how to strike a pose or invent a new attitude. 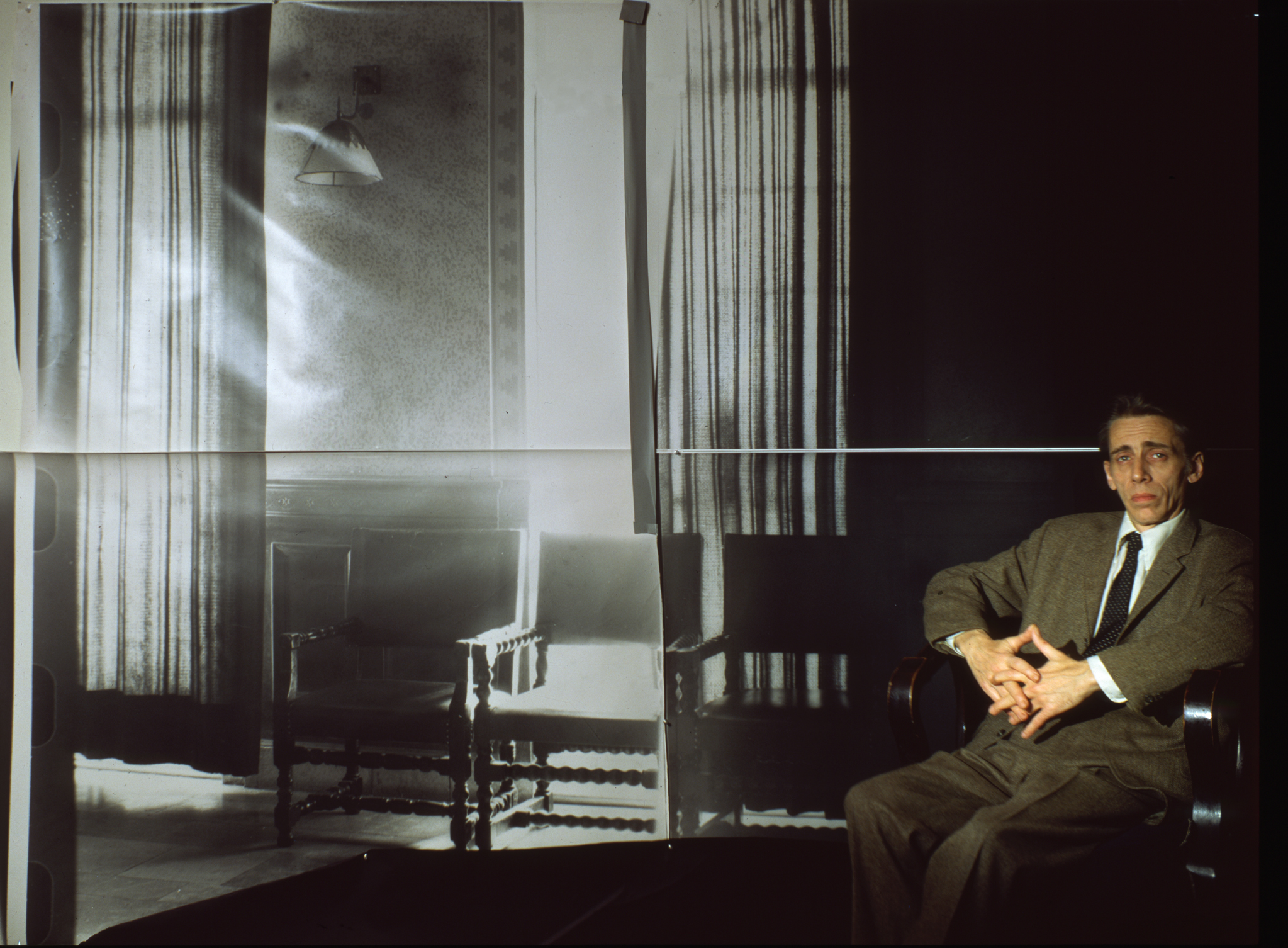