Entelechy is a monumental coal sculpture cast from a tree struck by lightning. The artists sourced a tree species found in the forest of Montignac, France, where, in 1940 during World War II, a group of teenagers came across a massive tree uprooted during a storm. A shaft of light piercing the hole in the ground revealed the now-famous Lascaux Cave, an underground cavern with hundreds of prehistoric wall drawings. Allora & Calzadilla were inspired by theorist and Surrealist author Georges Bataille’s account of the discovery. He described the cave as a place of profound wonder and identified it with the birth of art and by extension, a new conception of prehistory and human history.

Since 1995, Jennifer Allora (b. 1974, United States) and Guillermo Calzadilla (b. 1971, Cuba) have built a research-based practice that responds critically to the intersections between culture, history, and geopolitics. The duo produces interdisciplinary works combining performance, sculpture, sound, video, and photography. Allora & Calzadilla live and work in San Juan, Puerto Rico, and have exhibited their work in exhibitions around the world. In 2011, they represented the United States at the Venice Biennale. 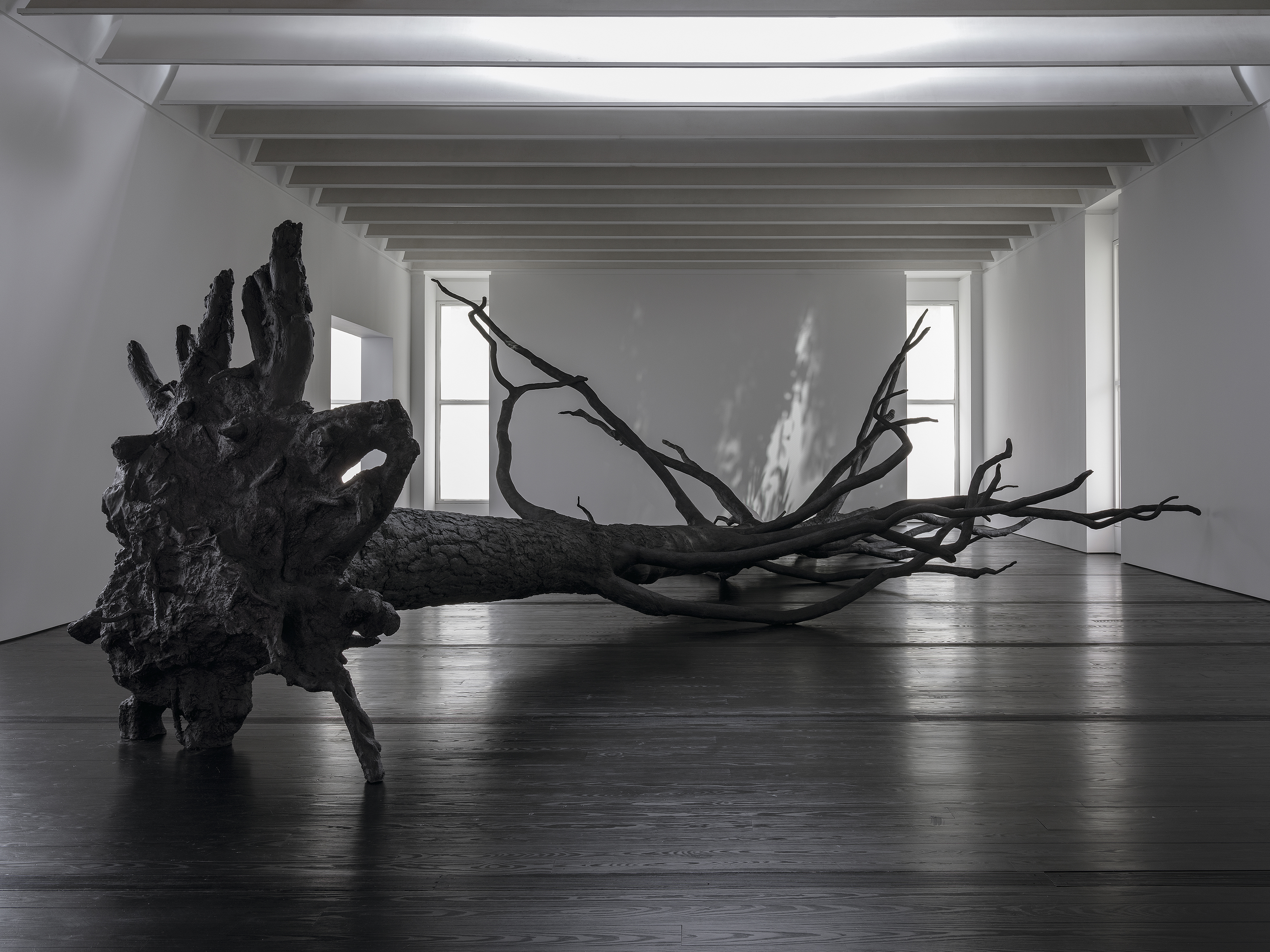